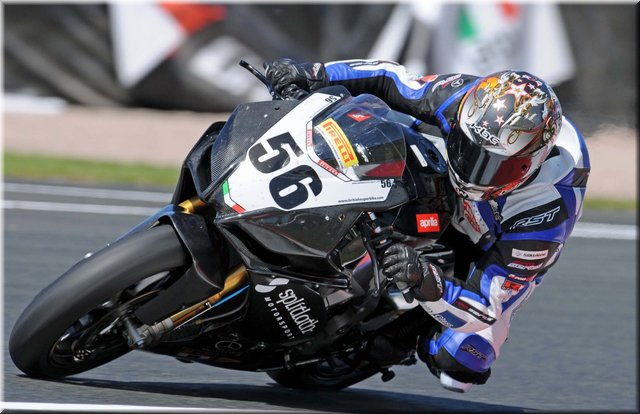 The UK-based South African rider Hudson Kennaugh will join America’s Mark Miller onboard a pair of Aprilia RSV4s to tackle the world famous road race as it celebrates its Centenary year.

Kennaugh will fly out to the island on Bank Holiday Monday afternoon after he contests Round Four of the MCE Insurance British Superbike Championship at Thruxton, ahead of first practice later that evening.

This will be the second time that Kennaugh, who finished runner-up in the 2010 Mirror.co.uk BSB-Evo Championship, has taken part in the historic event.

He made his TT debut last year, and is relishing the opportunity to go back and take it on again. “I love the TT, it’s a fantastic event which just gets bigger each year, so to be coming back for a second attempt is just awesome,” he said. 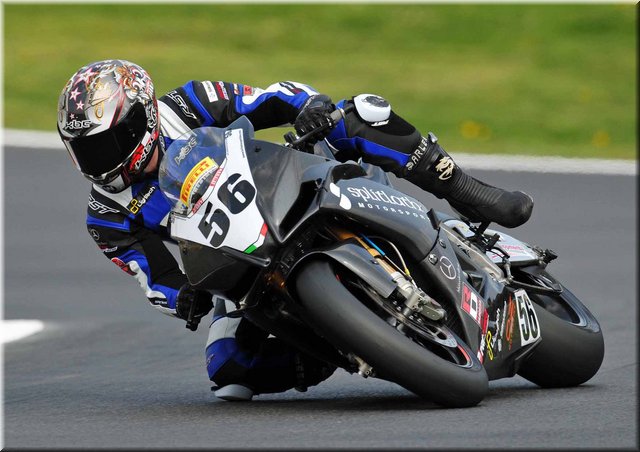 “I’ve always had an enormous amount of respect for those guys who raced the roads, and getting out there last year was a real buzz. I’ve been keen to get back again, so it’s great to get the chance to come back with Splitlath.

“It’s new ground for me going out there on the Aprilia, but it’s going to be great. Mark’s got great form around there, so I think we can work well together. I can’t wait.” 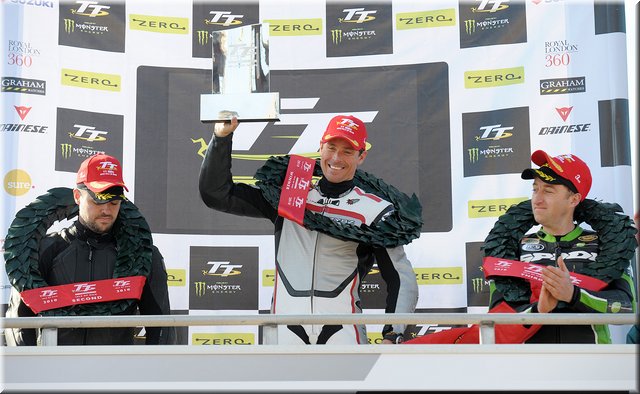 American ace Miller is no stranger to the TT. The former AMA turned road racer has contested the event several times, winning the 2010 TT Zero electric bike race, and has competed in the Macau GP many times, which he has previously described as “a walk in the park” compared to the TT.

Team Manager John Dimbylow is looking forward to the event. “This is my first TT and I can’t wait to get out there with the bikes to experience it. We are running Aprilia RSV4s in three races, and it’s going to be good for us to see how we get on.

“Hudson was keen to do the TT again and I felt that it would be a new opportunity for Splitlath Motorsport. We are keen to develop ourselves as one of the UK’s leading Superbike teams, and believe tackling an event as famous as the TT is an essential part of the journey.”

The first qualifying session for the Isle of Man TT Races fuelled by Monster Energy takes place on Monday 30th May. You can listen live around the world via iomtt.com