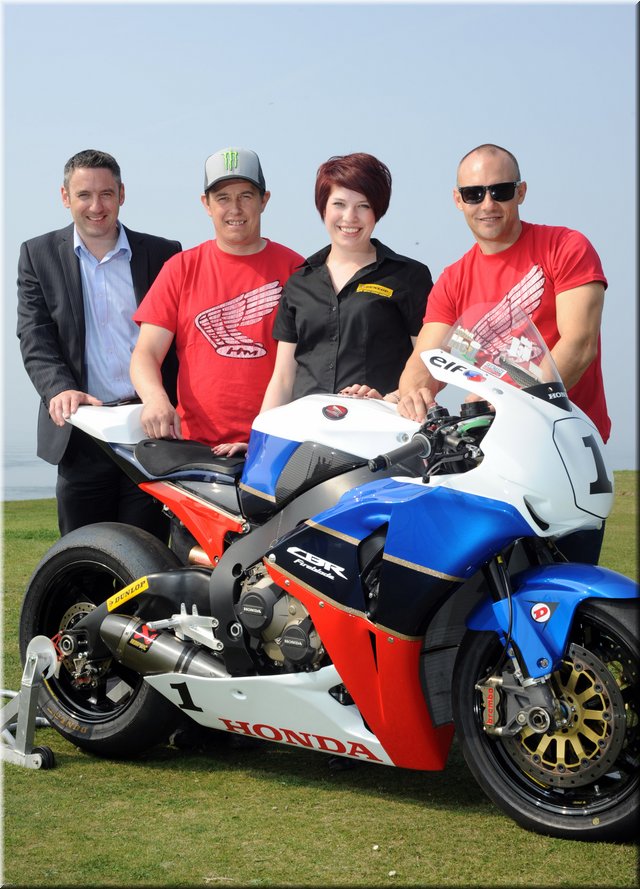 The Department of Economic Development has confirmed that leading tyre manufacturer Dunlop, a name inextricably linked with the Isle of Man TT Races, will be the ‘Official Tyre Partner’ for the 2011 TT Races, fuelled by Monster Energy.

The company has had unrivalled success at the Isle of Man with many of the greatest names in TT history recording victories using Dunlop tyres. All of the solo TT races in the last two years were won by riders using Dunlop tyres including Ian Hutchinson’s record breaking five victories in 2010 and Steve Plater’s race winning performance in 2009 that included the new Senior TT Race record.

Iconic names from the past who used Dunlop tyres at the TT Races include ‘Rocket’ Ron Haslam, Roger Marshall, Mick Grant, Roger Burnett and Joey Dunlop.

The company will receive a host of benefits including track-side branding that will be featured on the event’s high profile worldwide TV coverage and an association with the world’s greatest motorcycle road race. 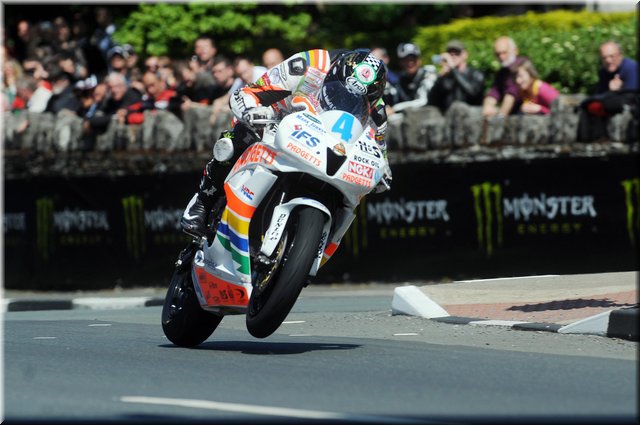 « The TT Races commercial programme continues to grow and it is fitting that in the year of the centenary of the Mountain Course, one of the companies that has become synonymous with the event has become a commercial partner. »

« Dunlop is delighted to become the Official Tyre Partner of the TT Races. The Mountain Course is one of the world’s toughest circuits and our success in the event over the years has provided us with excellent recognition for the performance and technology of our tyres. »

The commercial programme is hugely important to the event management with all of the revenue generated being reinvested back into the day to day running costs of the TT Races including insurance and investment in the latest safety equipment. 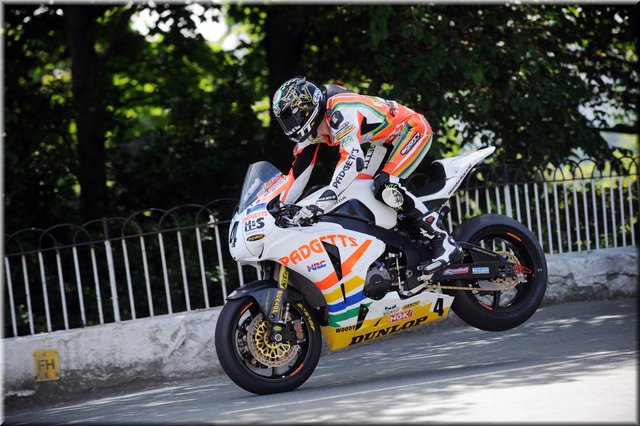