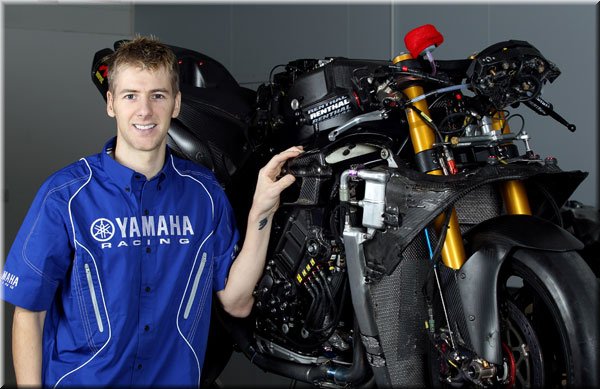 Ian Hutchinson has finally been forced to admit defeat in his brave battle to be fit for the 2011 Isle of Man TT Races fuelled by Monster Energy.

The Yamaha rider, who won a historic five TT Races in 2010, has not yet fully recovered from the injuries sustained during the first lap of the BSB Supersport Race at Silverstone in September 2010. Hutchinson, 31, from Bingley in Yorkshire suffered a compound fracture of the tibia and fibia and to date has undergone 16 operations and skin grafts.

He announced that he was joining the SMR Yamaha outfit in January 2011 and since then has been looking to emulate his success at the 2010 TT Races, and add to his eight TT wins overall.

He will now target a return to the track in BSB Supersport later in the season although he will be appearing on the Isle of Man in an Arai Parade Lap with Moto GP legend Mick Doohan and current Moto GP aces Nicky Hayden and Cal Crutchlow. 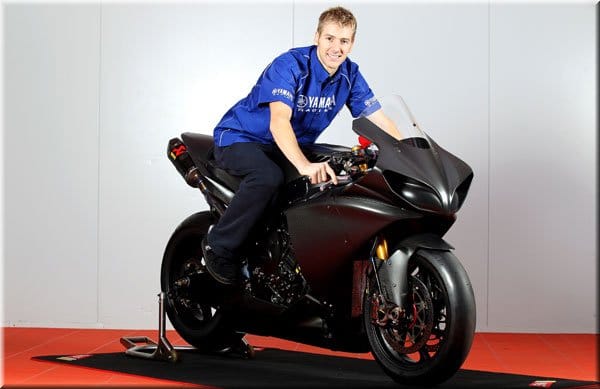 His decision to withdraw was made following consultation with his surgeon Mr Krkavic who commented:

“Ian Hutchinson is an incredibly determined young man. When I first saw him I advised him that I thought he should prepare himself for protracted rehabilitation before he could even walk without any aid. His courage and determination to win this « race » is setting new standards in Orthopaedic Trauma surgery. To get as close as he has to competing at the TT Races less than a year after his accident at Silverstone is nothing less than remarkable and I am sure he will win many more races in future.”

Hutchinson’s unconventional route to fitness included strapping water bottles to his leg and lifting it while he lay in his hospital bed to maintain his leg muscles and he also cycled extensively with a protective metal cage on the injured left leg.

Team boss Shaun Muir commented:
“Everyone at Yamaha is really disappointed for Ian who has worked so hard to get back to fitness but we have always said that this is a two year deal and we look forward to seeing him return to the TT Races in 2012.”

Ian Hutchinson commented:
“I’m gutted not to be able to compete at the TT Races this year. I’ve done everything I could to be there but I’ve just run out of time. I have to listen to the advice of the surgeon and think of my long-term fitness. This has only made me more determined to get back on the bike and return to racing later this year. I’d like to take this opportunity to thank both Yamaha and Shaun Muir for being so supportive and I’m looking forward to the chance to repay them.”