American teams up with Steve Mercer for Sondel Sport Racing

American Superstar Jeremy Toye is all set for a sensational return to the 2011 Isle of Man TT Races, fuelled by Monster Energy, with the news that he will line up on Kawasaki machinery for British Superbike team Sondel Sport Racing. 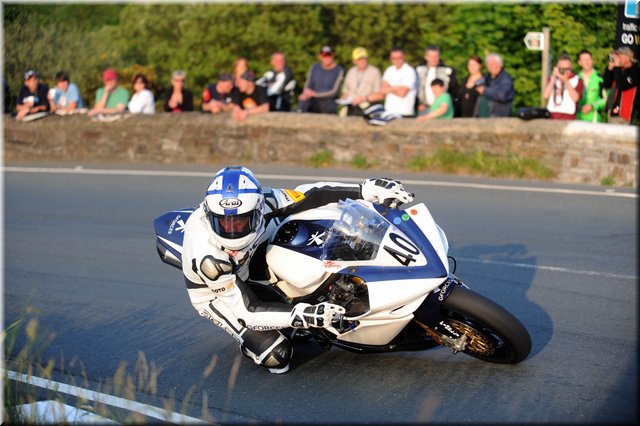 He will compete in the Dainese Superbike, Royal London 360 Superstock and PokerStars Senior TT races. The 35-year old from San Diego who was the fastest newcomer at the 2006 TT Races, will be joined in a two-man squad by Steve Mercer – the second fastest newcomer at TT2009 – and the duo will form one of the most exciting teams at TT2011.

Toye’s only TT appearance to date came in 2006 when he rode a Suzuki for the Martin Bullock Race team and he became, at the time, one of only 5 newcomers to have lapped the Mountain Course at more than 120mph. Toye won 3 bronze replicas from his 3 rides and took a best finish of 20th in the Senior Race with a fastest lap of 120.555mph.

Although he hasn’t competed in the TT since, he’s continued to be a regular at the Macau Grand Prix, and has performed well there in recent years. His best result came at last year’s event when he took a superb third place, his first rostrum finish around the Guia Circuit, on the Lees Cycle’s BMW, behind British Superbike stars Stuart Easton and Michael Rutter and ahead of a host of leading road racing competitors. Equally impressive was his best lap, which made him the 3rd fastest rider in the history of the event. 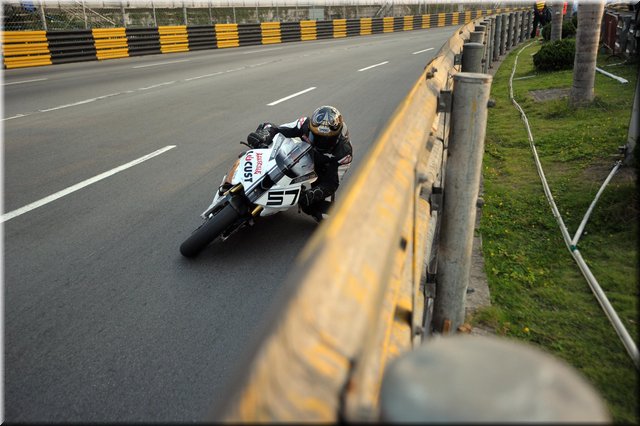 Mercer, meanwhile, made his TT debut in 2009 where he took a best finish of 25th in the Superbike race, also lapping in excess of 121mph in the Senior TT. He returned in 2010 and was able to win two more bronze replicas and lap at a highly impressive 124.658mph. His best finish came in the Senior Race where he finished 17th.

Sondel Sport Racing is headed up by the father and son combination of John and Yonny Weedon, the former no stranger to the Mountain Course. In a TT career that spanned 18 years between 1973 and 1991, John posted no less than 11 top-ten finishes with the undoubted highlights being 2nd in both the 1985 and 1986 Formula 2 Races. He also took a superb 4th in the 1986 World Formula One Race and, in total, won 12 silver and 13 bronze replicas.

The team contested the 2010 TT Races with Spanish rider Sergio Romero as well as having selected British Championship outings and they also won the European Superstock 600cc race at Silverstone with Luke Mossey. For 2011, they have secured the all-new ZX-10 Kawasaki’s as well as a 40ft truck, with the TT the focus of their efforts.

“Jeremy is a really talented rider who made a terrific TT debut last time. The TT is enjoying huge interest in America and in Jeremy we have a rider who has everything needed to be a front-runner. He will definitely be one to watch this year following his Macau GP form.”