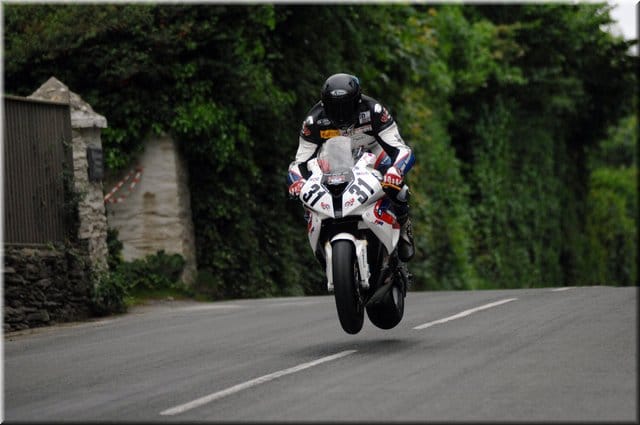 After a stunning performance last year that saw him lap at almost 125mph, German ace Rico Penzkofer is aiming for a top ten position at the 2011 Isle of Man TT Races fuelled by Monster Energy.

In just his second year competing in the TT Races last year, the 35-year old lapped at 124.926mph on his way to 12th place in the Senior TT to raise hopes that, one day, he could follow in the footsteps of some of his illustrious countrymen and step on to the podium.

Germany has an excellent record on the Mountain Course with Georg Meier and Werner Haas having taken victories in the solo category and Walter Schneider, Fritz Hillebrand, Max Deubel, Klaus Enders, SiggiSchauzu, Georg Auerbacher, Heinz Luthringhauser and Rolf Steinhausen dominating the sidecar class in the 50s, 60s and 70s.

However, that success has dried up in recent years and Helmut Dahne was the last German to finish on the rostrum when he took 2nd in the 1986 Production B TT whilst the late Klaus Klein in 1982 and 1984 and Peter Rubatto in 1985 both finished 4th. Rubatto’s 7th in the 1987 World Formula One Race was the last time a German rider took a top ten finish but Penzkofer has a great chance of replicating that in 2011. 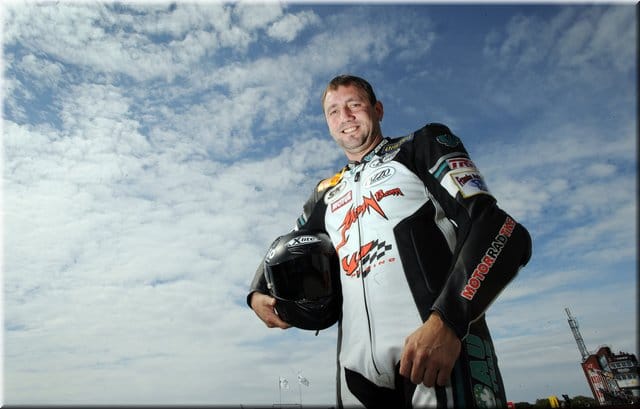 The Borna rider made his TT debut in 2009 winning two bronze replicas in the Supersport races with a best finish of 30th and a fastest lap of 119.240mph. 2010 saw him make a dramatic improvement when he returned with a BMW and after taking 17th and lapping at 124mph in the Superbike race he took that excellent 12th in the Senior Race. He now has 5 bronze replicas to his name and is the 27th fastest rider ever to have lapped the 37 and ¾-mile course.

For 2011, Penzkofer, who finished 5th at the 2009 Macau Grand Prix and is also a former World Endurance race winner, will return with the same SK Support team and will continue with BMW machinery for a concerted attack on the Superbike and Senior races. He’ll again be Yamaha mounted for the two Supersport races.

“Germany has a strong TT tradition and while they have not had much success recently, it’s great to see Rico coming through the ranks. I’m sure that he’ll add to his country’s illustrious TT history if he achieves the results that his talent deserves.”