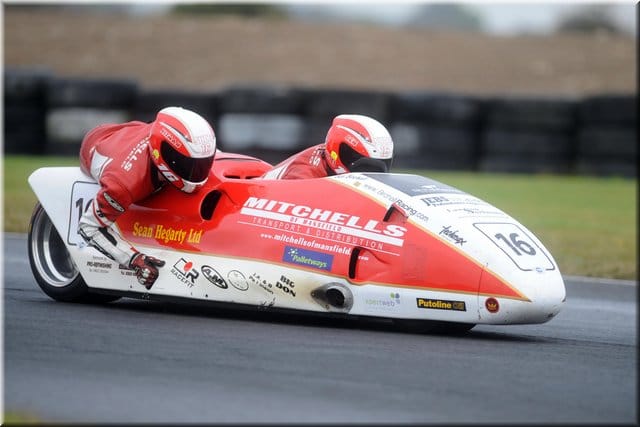 The Mansfield based brothers won their prestigious World Championship title in 2009 and made their TT Races debut the same year. Although thepair were forced to retire on the final lap of the solitary race that year when running in 6th place, a lap of 110.615mph certainly showed their Mountain Course credentials as they became the second fastest newcomers of all time.

That lap time puts them in 14thplace on the all-time fastest sidecar crews around the Mountain Course but their chance toimprove upon that in 2010 was dashed when they were unable to find suitable machinery to mount their assault and they reluctantly had to withdraw from the races.

However, that situation has now been resolved and there’ll be back in force for the two three-lap races in June with an LCR outfit as they challenge for honours on 3 fronts in 2011– the TT Races, the British Championship and the World Championship. 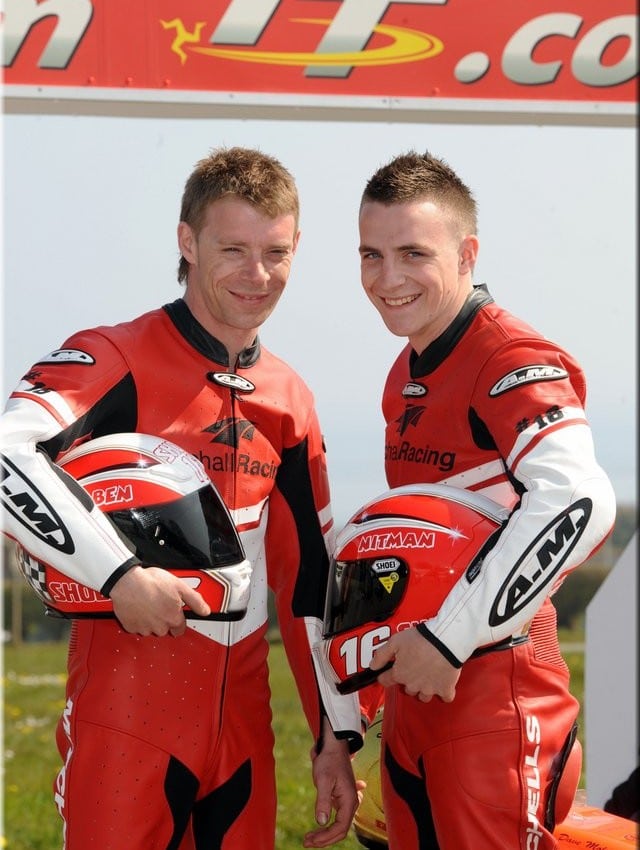 The pair are expected to be among the challengers for a podium but they will be competing against a number of talented crews including fellow World Champion Klaus Klaffenbock and his passenger Dan Sayle who achieved a memorable double TT win in 2010.

Commenting on their return to the Isle of Man Ben Birchall commented:

“We really enjoyed our first year on the Isle of Man and are really looking to build on the experience that we had. The Mountain Course is one of the truly great Motorsport courses and it will be very special to be competing in its Centenary.”

“I’m delighted that the Birchalls have been able to sort out their machinery issues and return to compete on the Isle of Man. They had an excellent debut year and are a great addition to an already strong sidecar field.”